Under the Sitka Tree
​by TL Alton ​

“A book does not complete itself. There are hands upon it, a keen outlook and insight upon every page. Much like a photograph slowly developing; a book takes time, patience and love, to bring it to its full glory.”
~TL Alton​ 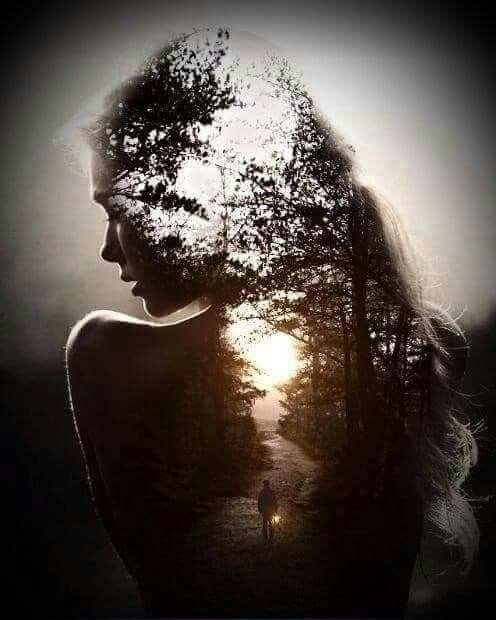 T.L. Alton draws you into the words she shares, so you feel like you are right beside her! Through it all, she directs the reader to her Saviour; magnifying His strength and never-ending grace.
~ C. Bruton

The Promise
You are the light that gives light to the world. A city that is built on a hill cannot be hidden. People do not hide a light under a bowl. They put it on a lampstand, so the light shines for all the people in the house. In the same way, you should be a light for other people.
~ Matthew 14-16
***
​The Third Edition of Under the Sitka Tree is available through Oldale Publishing!
The novel is now available in paperback and for sale on Amazon Kindle in eBook format
www.amazon.ca/dp/B09MW4L3FL


A perfect Christmas gift, for those interested in the patchwork history of those who came to Canada and settled in British Columbia; establishing their own roots! A work of fiction, yet inspired by the community of Ocean Falls, British Columbia. Under the Sitka Tree, is a novel about searching for identity, examining family connections and seeking what is at the heart of those, in need of equality.
​ 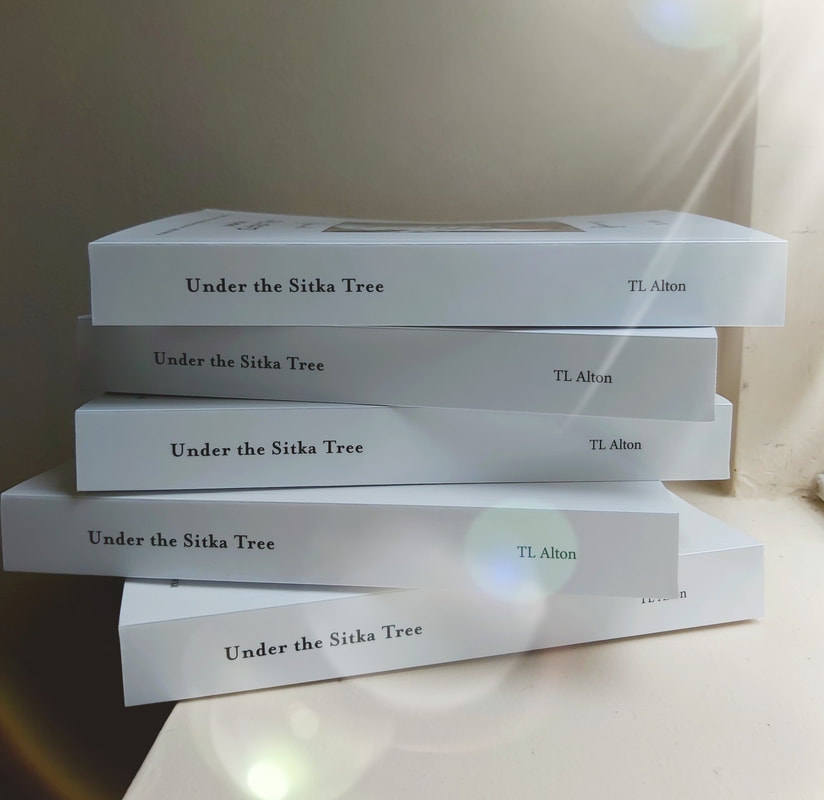 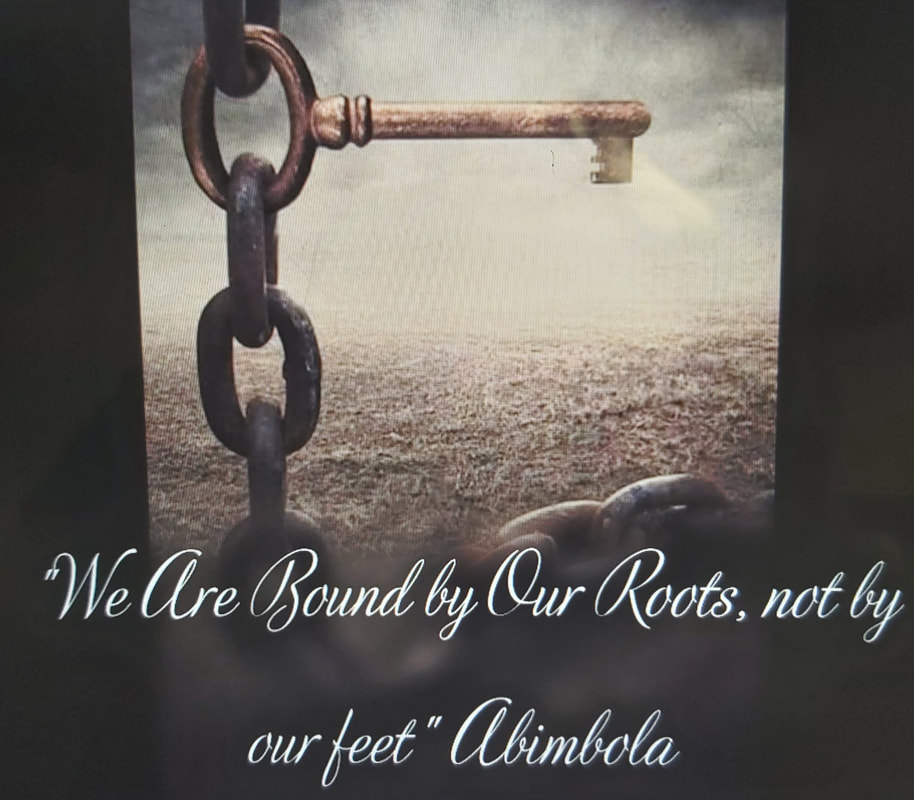 ​
Under the Sitka Tree, is a Canadian, historical book of fiction, with robust characters that leap off the page.
It is set in the 1950's, in an isolated, coastal town, called Ospero Falls, BC.
Each chapter is connected to a storyteller, who shares a intricate part of our Canadian roots.
***
The tight-knit community is where doors remain unlocked, and people help one another. It is a place that sees children fill their Radio Flyers with home-baked goodies, to sell after church and raise funds for whatever is needed, within their small town.

Ospero Falls has deep roots within its citizens, where during Sunday services- no one falls asleep in hearing the Good word. It is where people gather afterwards, at the homes of those operating the small businesses, which keeps one another alive and thriving. The various cultures living among the mountains sees people gather together, to divide up cabbage rolls, baked salmon macaroni au gratin and Onigiri.

Due to the influx of various individuals, the mountain has been carved and where there were trees, now there is a settlement of people, who flock to its new beginnings.
Within the close-knit community, resides the Falls and O’Connelly families.
It is here, the mothers home-cooking nurtures one another; throughout the difficulties each encounters.

For every aspect of light that shines within Ospero Falls, there are elements of darkness. Shadows where domestic abuse lingers and racism threatens, to over spill from another nearby town. Among the various health issues, there are reminders that death, although distant, is in truth, closer to those whose lungs breathe in the brackish sea.

In spite of their vulnerabilities and after exposure to a hidden, deadly secret, a little girl finds herself sharing her worries- in the most magical of places.
Deep within the slumber of the forest, awaits a Sitka spruce. Among the towering mass contained inside is the pillar of the tree - the heartwood. After tragedy strikes Ospero Falls, the Sitka is discovered by a young boy. His pursuit leads him to make use of the tree, for a bigger purpose.

Love, loss and the awakenings of those who reside in the small, yet thriving community have a connection to mother nature, the fragility of life and the value of friendship.
When the tree is discovered by the little girl, she finds among the sprawling canopy, it fosters a protective energy. One that helps offset something that is far more sinister.

Under the Sitka tree, is about finding the balance of light, within the darkness. Weaved inside the storyline, are the roots of those, who are all interconnected.
A love story, which reminds us of our own fears and weaknesses.

Throughout the storyline, are historical moments within our country- that have tried to remain hidden- among the Canadian landscape.